How tech's richest plan to escape the cannibal anarchy.

"Which region will be less affected by the coming climate crisis: New Zealand or Alaska? Is Google really building Ray Kurzweil a home for his brain, and will his consciousness live through the transition, or will it die and be reborn as a whole new one? Finally, the CEO of a brokerage house explained that he had nearly completed building his own underground bunker system and asked: “How do I maintain authority over my security force after the Event?”

The Event. That was their euphemism for the environmental collapse, social unrest, nuclear explosion, unstoppable virus, or Mr Robot hack that takes everything down."

a.k.a the cannibal anarchy 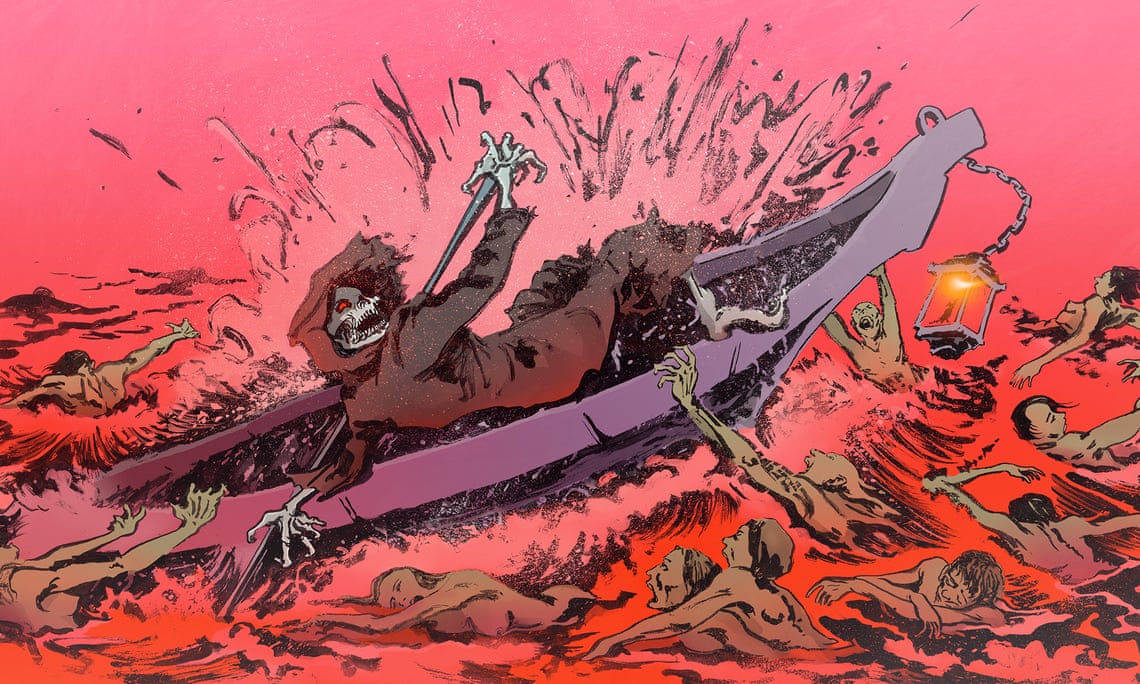 "Which region will be less affected by the coming climate crisis

Since Manhattan and Florida are still above water and we are going into our third year of global cooling, when do you think the "climate crisis" is coming?
Al Gore said the arctic would probably be ice free by 2016.

This winged duck predicted ice free arctic by 2022 along with mass wetbulb deaths.

The alarmists are now pushing the catastrophe out to the 22nd century; "think of your grandchildren!"

“How do I maintain authority over my security force after the Event?”

They don't because when cannibal anarchy hits the security forces will shoot them and rape and pillage all their belongings, incl. the women. Circle of life.
4