NEW MILFORD, N.J. (CBSNewYork) â€” It took two months for the remains of a suspected hoarder to be found under all the garbage in her northern New Jersey home.

Neighbors said they hadnâ€™t seen her since early February. Authorities went to her home and never found her, leading to a missing persons report.

It wasnâ€™t until Kleeâ€™s landlord began cleaning out her unit that her partially mummified body was discovered under her own garbage and clothes.

Relatives said she was a hoarder.

Robert Kornhaber treats the disorder from his practice in Fort Lee and said itâ€™s often hard for neighbors and relatives to help.

The Bergen County woman lived alone and was reported missing after she failed to pay her February rent.

â€œChecking on them will not change anything. Hoarders are very resistant to simply advice or recommendation,â€ Kornhaber told Putney. â€œNine times out of 10, I say to the person â€˜please have the hoarder call me.â€™ They never call.â€

Kornhaber said hoarders typically do not reach out for help until the condition puts their life at risk.

â€œMany people who go for help are forced to by health officials, fire departments,â€ Kornhaber said. â€œIn almost all cases, it takes the act of intervention of a therapist or hoarding specialist who actually really has to come by and visit to get results.â€

The Collyer Brother, the ultimate hoarders! The 1955 book "My Brother's Keeper" by Marcia Davenport was based on their lives: 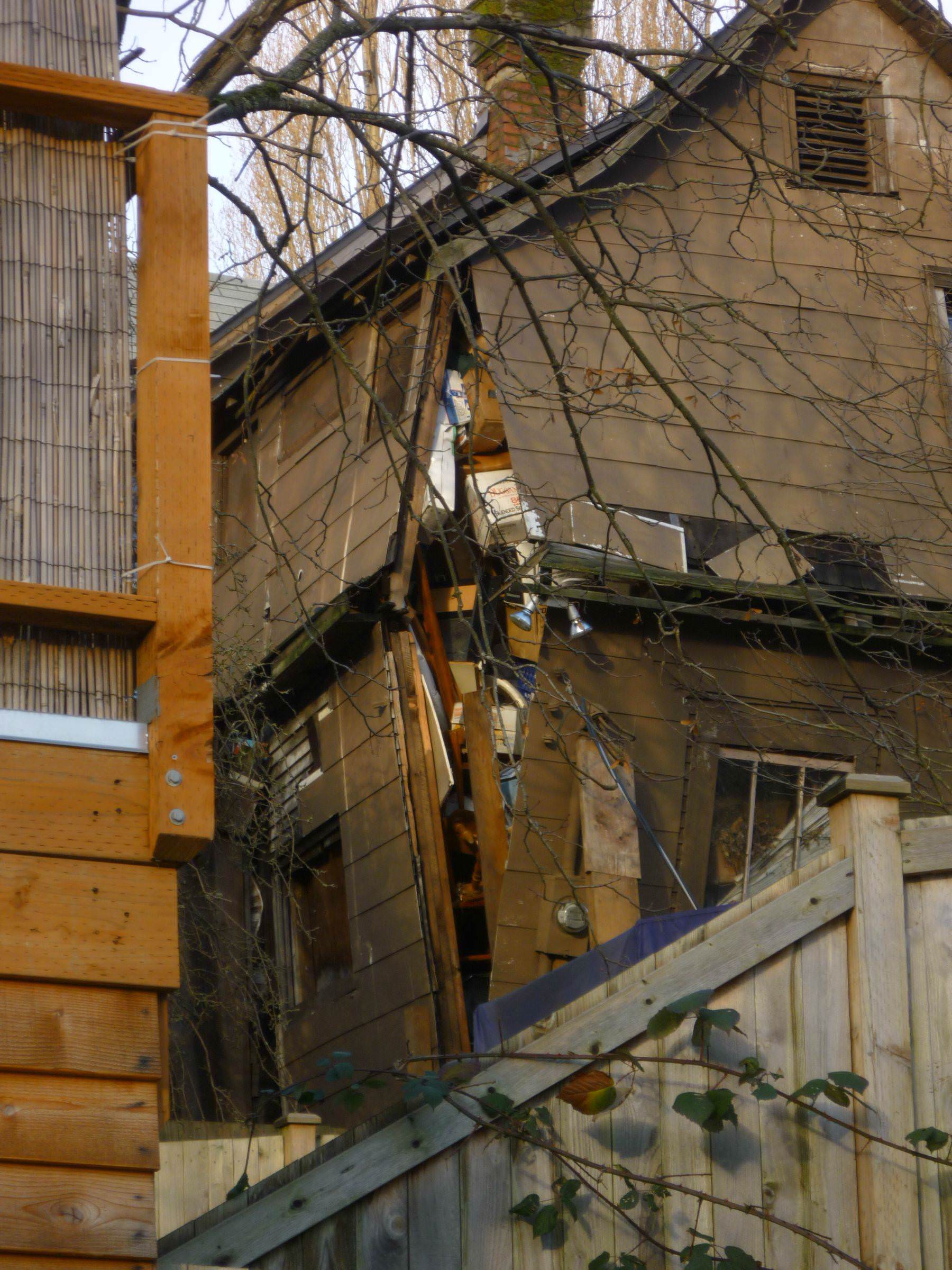